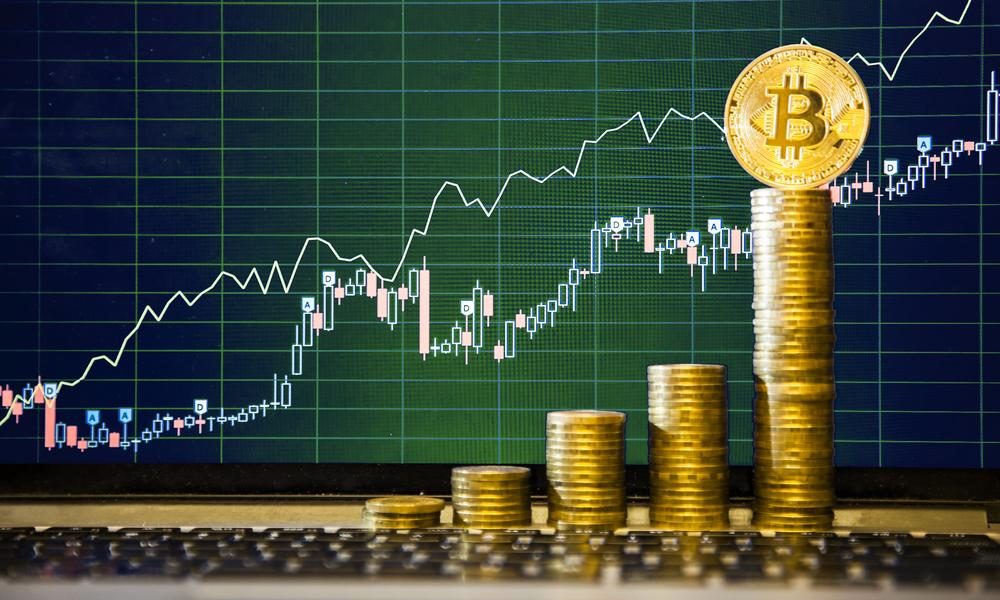 The Post-halving Bitcoin Predictions Are Very Bullish, According to Experts

The long-awaited and anticipated Bitcoin halving took place on Monday, but the doomsday scenarios (some were expecting BTC to drop as low as $3000) failed to materialize as of yet.

In a turn of events, many people in the crypto space are now very bullish on the king coin, with some predicting BTC will surpass its previous all-time-high.

Here are just some of the most notable predictions:

eToro’s Simon Peters has recently predicted that Bitcoin will climb into the “$20,000 to $50,000 per bitcoin region” within the next 18 months.

Mike Novogratz said in a recent CNBC interview that Bitcoin will continue to go up.

The CIO of Morgan Creek Capital Management, Mark Yusko, just doubled down on his claim that BTC will reach $400k.

According to Mr. Yusko, BTC will eventually reach gold’s market cap of $8.4 trillion.

Pantera Capital Founder and CEO Dan Morehead predicted BTC will go to $533,431 in the next 12 months.

According to Mr Morehead:

Raoul Pal from Global Macro Investor recently said that Bitcoin is currently in “one of the best set ups in any asset class I’ve ever witnessed.”

According to Pal, BTC is trading inside a “perfect wedge” that is a precursor to a massive new bull run.

The famous billionaire investor Paul Tudor Jones stated that he is bullish on BTC because “Bitcoin is undervalued relative to gold.”

Bitcoin… scores 66% of gold as a store of value, but has a market cap that is 1/60th of gold’s. Something appears wrong here and my guess is it is the price of Bitcoin.

And Twitter is now full of TA people who predict a new ATH for Bitcoin, such as this prediction who states BTC will go to $100k by 2023.