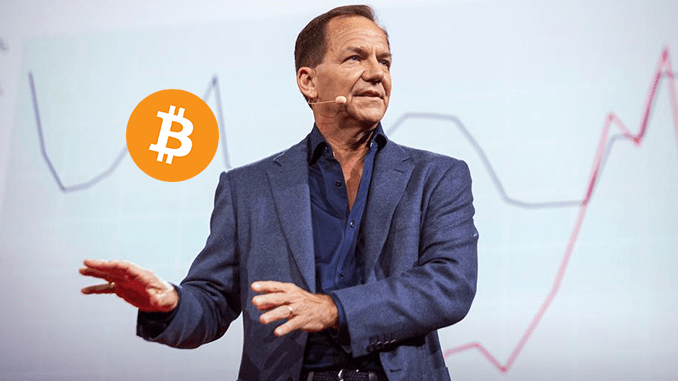 You probably read by now that famous American hedge fund manager Paul Tudor Jones has now invested in Bitcoin as a hedge against inflation.

In a letter to investors, the manager explained that “Bitcoin is undervalued relative to gold.”

Bitcoin… scores 66% of gold as a store of value, but has a market cap that is 1/60th of gold’s. Something appears wrong here and my guess is it is the price of Bitcoin.

As we reported on May 8th, Mr. Jones also said Bitcoin reminds him of the role gold played in the 1970s and that BTC is a good store of value due to “purchasing power, trustworthiness, liquidity and portability.”