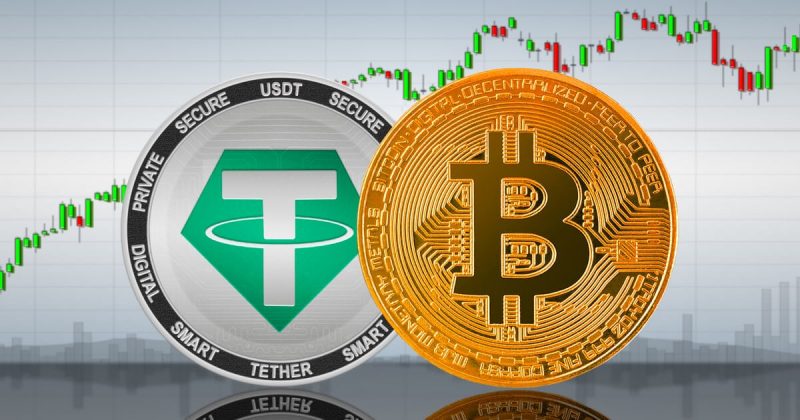 In the wake of the third Bitcoin halving, the leading cryptocurrency is increasingly showing bullish signs.

Institutional investors appear to expect a Bitcoin bull run as well, since the futures on the Chicago Mercantile Exchange broke new records.

Brian Quinlivan, told Cointelegraph on May 7 that the percentage of USDT held on exchanges often anticipates Bitcoin’s bull runs:

“Most USDT isn’t just being taken off exchanges to be stored in wallets or cashed out through a FIAT-based platform like Coinbase. When people aren’t using USDT, they most often put it in Bitcoin.

“And what’s cool is the fact that this USDT percentage often fluctuates a few hours or days in advance of BTC’s price reacting to it. So monitoring this metric in advance can end up producing a tremendous advantage by catching a sudden fluctuation early enough.”