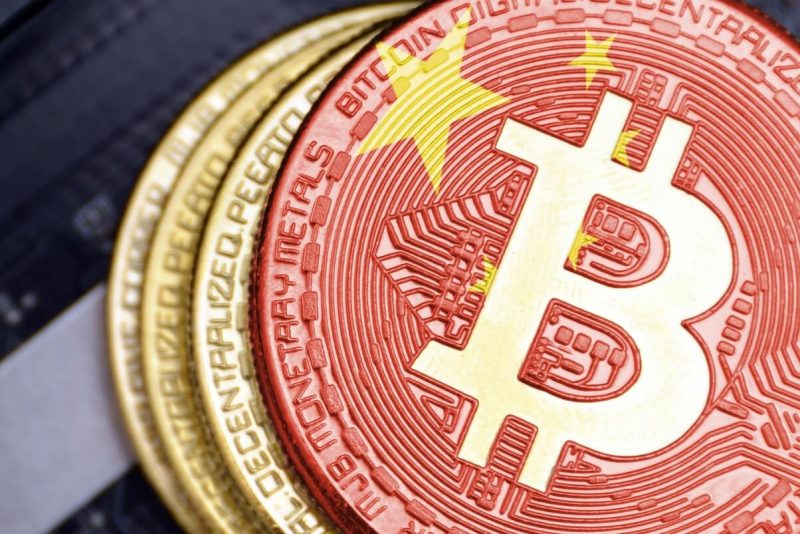 China is still dominating the Bitcoin mining chart, by far. But their dominance is slowly decreasing.

The United States miners returned to the second place after deposing Russia, which now occupies the third position.

Iran’s hash rate places the country on the sixth place. On May 4th we reported that Iran issued a license for the biggest BTC mining farm in the country, comprised of 6,000 machines.

The global chart shows that Europe leads among the continents with a number of countries taking part in this distribution, but their total hash rate is still low.